How a country treats those who have sworn an oath to protect & defend its values as outlined in is constituting document, is more descriptive of the collective ideals of its citizens than can ever be expressed in prose or poetry.

African Americans in Times of War 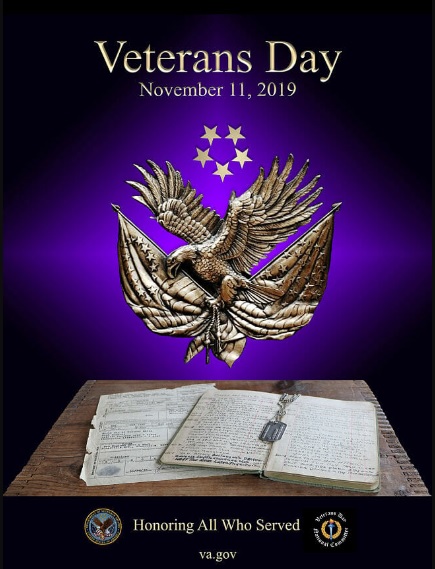 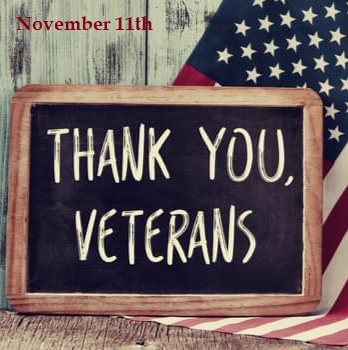